‘The Islamic and academic identity are inseparable.’

‘Educating and empowering Muslim students of today to be citizens of tomorrow’s world.’

Compass to the emergence:

This is how we saw an international student in the library who was sad during the month of Ramadan. She was feeling homesick and felt more alone than ever during the holy month. To fill this emptiness and loneliness she was looking for an Islamic community, but could not find it on campus. Just like this international student, there were many other (international) students who also felt the need for a unity on campus and a representative organ to translate the interests and needs of Muslim students into concrete goals. We responded to this need.

Come 2016, MSA Tilburg was founded by a few students. Within a short period of time, we grew enormously as an organisation. In addition to representing the interests of (Muslim) students, we now proudly provide academic lectures, social events, courses and weekly dialogues. 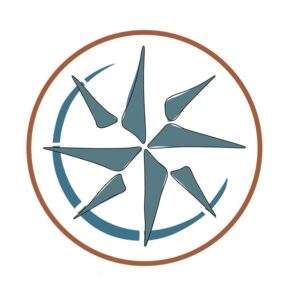 Come as you are:

As a student you are often perceived as a number. At MSA Tilburg we find it important that you feel seen and heard. Creating a personal bond with our audience is important for this reason. Together we form a voice for the (Muslim) student. Because of our distinctive vision and unique view as students, we distinguish ourselves as an Islamic student association from other student associations. This is also reflected in the cultural diversity within the organisation of which we are enormously proud and also among the visitors to our activities. 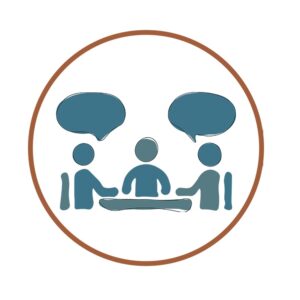 ‘Hold firmly to the rope of Allah all together and do not become dividend.’